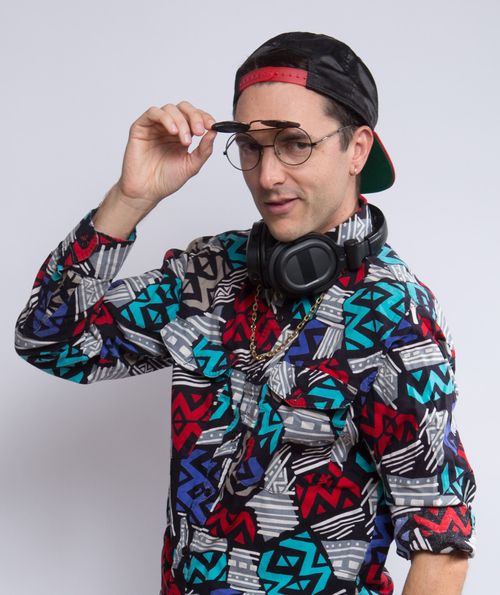 Bobby Matt Von Winkle, better known by his stage name DJ Mighty Fly (DJ MF) is a 90s iconic DJ. Thanks to his older siblings, Von Winkle heard his first beats and jams while still in his mother's womb. His mother gave birth to him at a night club in Wilkes-Barre, PA during the breakdown of En Vogue's "My Lovin' (Never Gonna Get It)" which further solidified his fate. After growing up in the rough middle class suburbs of Philadelphia, Von Winkle moved to Miami where at the age of 8 he bought his first Technics 1200 turntable. The next day he skipped school to scratch, match, and mix his favorite records and hasn't looked back since. DJ Mighty Fly was born.